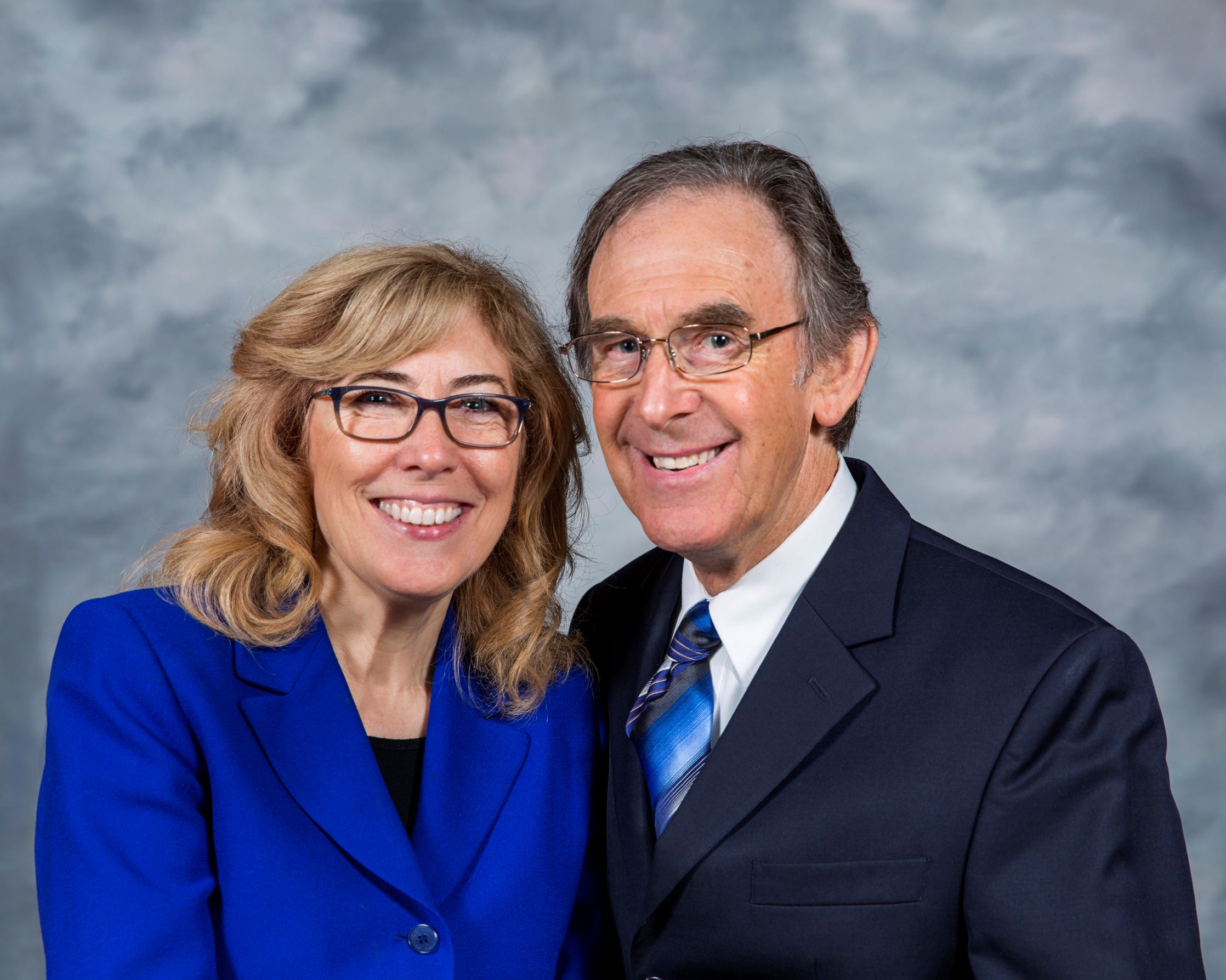 Pastor Mike was born in York, England. At twenty-two years of age, he gave up a promising show business career, as a rock singer, and became a Seventh-day Adventist. In 1970 Mike entered the York School of Nursing where he received his RN license, and also met his future wife, Helen.

In 1974 Mike and Helen moved to Newbold College where Mike studied Theology until 1978. For the next nineteen years, the Thompson family worked in various places, including medical missionary work in Belize, Central America. Mike has also been a hospital chaplain and health educator.

Prior to coming to Sacramento Central Church in 1998, Pastor Mike worked at the Grand Avenue Seventh-day Adventist Church in Oakland, California. Helen works for Amazing Facts, and they have two grown daughters, Rachel and Debbie, and five grandchildren. 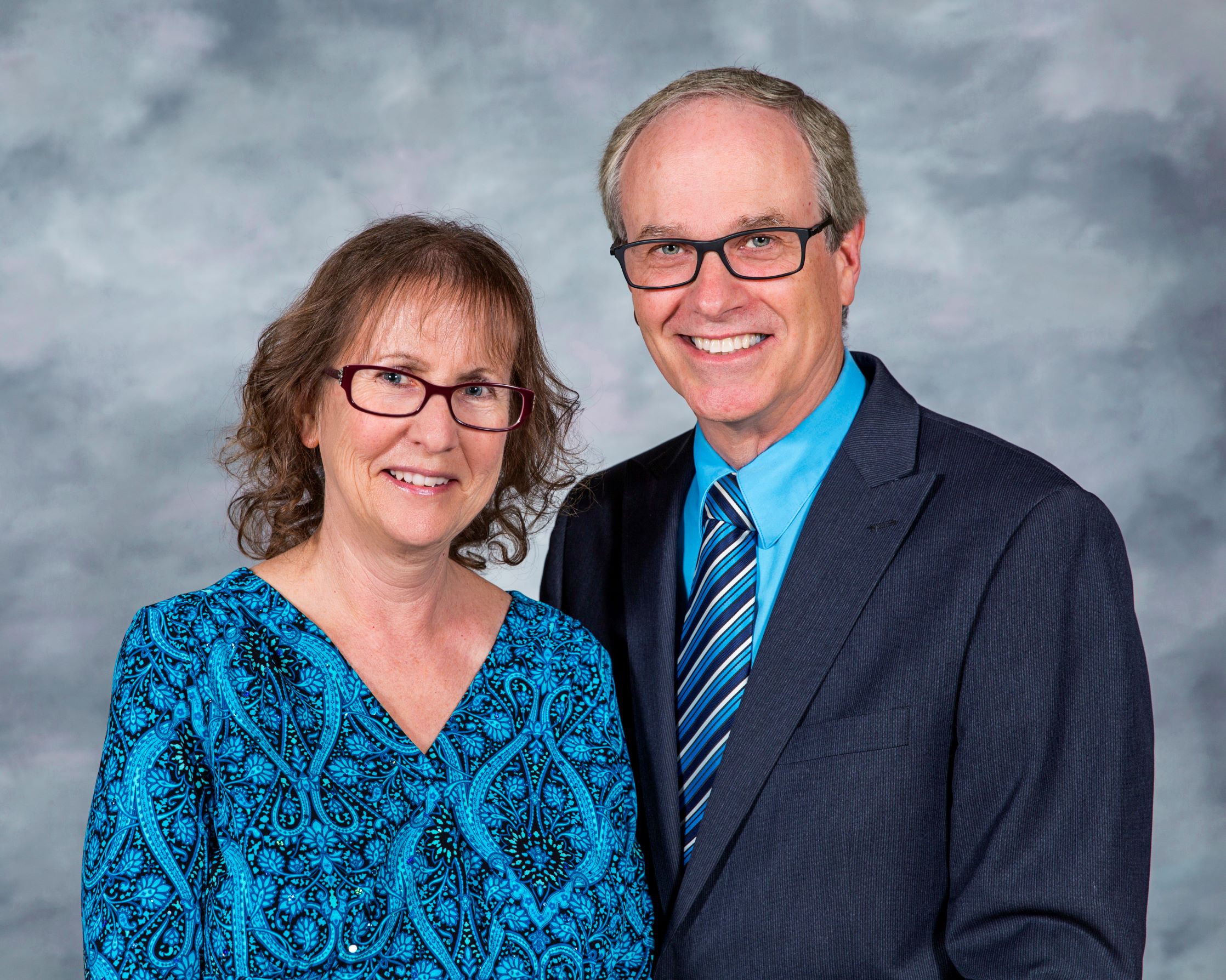 Pastor Fred was born and raised in a large Adventist family in the countryside of central Massachusetts. He is the middle child of seven siblings. After graduating from Atlantic Union College in 1980, Fred took an elementary teacher position at the Middletown church school in New York where he met and eventually married Lorrie Fee.

Over the next 15 years, Fred also taught in schools in Indiana, Vermont, Florida and Virginia. He’s worked with every grade level from kindergarten to seniors in college. During that time, Fred and Lorrie raised a son and a daughter, Jared and Emily, who were just coming to their teen years when Fred received a call to pastor in Iowa.

After several years passed, they had the opportunity to move back to New York where Fred pastored the Middletown church where Lorrie grew up and where they were married. While in New York, Fred did his Master’s Degree in Pastoral Ministry.

With Jared getting married and starting a family in Wisconsin (two children), eventually the Dana’s took up work in the mid-west in 2010. From there they came to Sacramento in the summer of 2015. Their daughter, Emily, also lives in California. She is married, has one child, and lives in San Diego.

Fred is a fun loving person who enjoys people, and contemplating on how God works in our lives. He loves learning history, singing, bike riding, walking with Lorrie, being in the woods, and outdoor adventures with children. He sees Lorrie as his best friend, sweetheart, and an amazing cook.

Pastor Dana is the pastor for Discipleship and Family Life here at SacCentral. His passion is for members to learn and grow in their Bible understanding and Christian experience. He wants to see as many people as possible participating in and enjoying the life of the church. People readily experience personal growth in a healthy and happy community of believers that truly love each other. And, such a healthy fellowship will draw in others so that numerical growth will seem natural. Yet, that growth is the result of following Jesus and allowing the Holy Spirit to direct our lives.